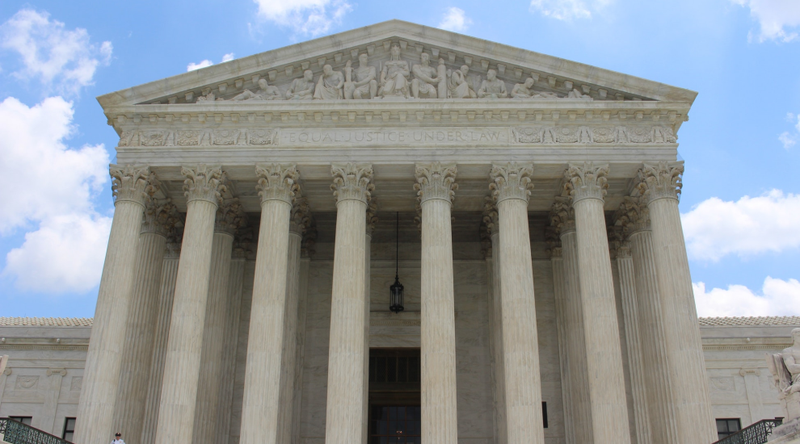 The Winklevoss twins have filed a lawsuit against bitcoin investor Charlie Shrem, alleging that Shrem “stole” 5,000 bitcoins from them in 2012.

According to a recent report released by the New York Times, Charlie Shrem has made several large purchases over the past year, including multiple real estate properties, luxury cars, powerboats and a $2 million house.

Cameron and Tyler Winklevoss have since filed a civil suit against Shrem, alleging that these recent purchases were made using bitcoins Shrem stole from the pair in 2012.

When Shrem was arrested in 2014, his company BitInstant also collapsed, and he was left with few remaining liquid assets. Since his release in 2016, he publicly claimed to have spent several months as a dishwasher before re-involving himself with crypto-related projects.

Before his troubles with the criminal justice system, however, Shrem was hired by the Winklevoss twins in 2012 to build up a stockpile of cryptocurrencies, being given access to hundreds of thousands of dollars to purchase bitcoin.

Many of these transactions went off without a hitch; however, the twins allege, Shrem came up short for more than $60,000 worth of bitcoin. At the contemporary prices of $12.50 each, this roughly came out to 5,000 bitcoins.

In today’s market, however, such a sum is worth roughly $30 million. What was once a minor point of contention between the two parties amidst a greater tumultuous partnership is now large enough in the Winklevoss’ eyes to warrant recompense.

Not surprisingly, Shrem and his legal team think otherwise.

“Winklevoss Capital Fund has brought an utterly baseless civil lawsuit against Charlie Shrem. The lawsuit erroneously alleges that about six years ago Charlie essentially misappropriated thousands of bitcoins. Nothing could be further from the truth. Charlie plans to vigorously defend himself and quickly clear his name,” Brian Klein, a representative from Shrem’s legal team, told Bitcoin Magazine.

Given the Bitcoin blockchain’s public nature, the truth is likely in the transactions. An investigator hired by the twins, for example, claims that transactions for the missing coins in question can easily be traced on the public ledger. In 2013, he alleged that these bitcoins were sent to addresses controlled by Shrem and then redirected into other wallet services.

It is unclear at this time if this civil suit will see a jury, or if the parties involved will reach a settlement beforehand.