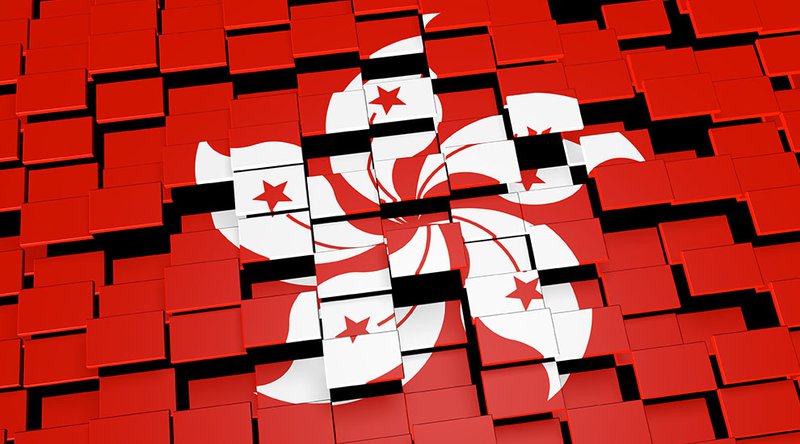 The Securities and Futures Commission (SFC) of Hong Kong has claimed that it will include crypto funds under its regulatory umbrella.

The SFC issued a statement on November 1, 2018, laying out its new approach for regulating virtual assets in the future. The SFC granted that there are many inherent risks in investing in a new space like cryptoassets and set out to address these risks through new regulatory action.

The statement showed a willingness to adapt the existing regulations around investing to conveniently and decisively affect crypto as well, staying away from either making these sorts of assets a specific new class of assets or attempting to discourage virtual assets altogether.

This stance of adapting the laws to include virtual assets and asset funds reflects an attitude that the economic model of investments and transactions is still fundamentally the same, with the main dangers coming from the uncertain atmosphere of new crypto markets.

In addition to releasing the statement on their general intentions, the SFC also released a circular for intermediaries on the same day. In this circular, the SFC claimed that it has “observed investors’ growing interest in funds which invest in ‘virtual assets’” and, to this end, that it wishes to provide some helpful guidance toward intermediaries.

The circular included information about how intermediaries can deal with cryptoassets and still remain compliant with existing regulations, including a series of pointers for fund managers and daily operations, information that customers are privy to and more.

From these recent releases, it appears the SFC is using its status as Hong Kong’s main financial regulator to create a crypto-friendly environment in as painless a manner as possible, and that Hong Kong will act favorably to these sorts of assets in the immediate future.